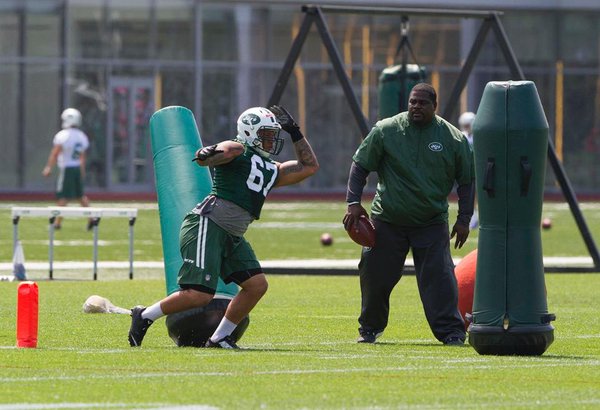 Rony Barrow is a 6'02 290 Pound Defensive Tackle/ Offensive Guard that was born in Brooklyn, NY and who plans to utilize the Rivals Professional Football League as a platform back to the NFL. Rony played collegiate football at Bethune Cookman University before signing to the New York Jets in the summer of 2015. Rony ended his senior season at Bethune Cookman with 42 Tackles, 6 sacks and also performed well with the Jets before being released.