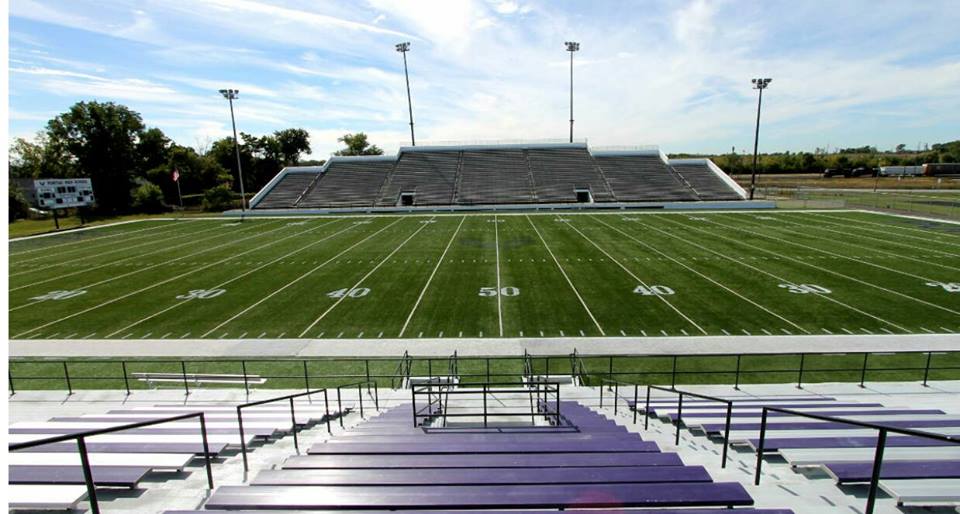 The Pontiac Generals joined the Rivals Professional Football League as an expansion team in 2015 and also competed in the RPFL Championship their inaugural year and in 2016. The historic Wisner Memorial Stadium in Pontiac, MI is the official home of the Pontiac Generals. The Pontiac General are currently owned by RPFL CEO Quentin Hines and lead by Head Coach Wendell Jefferson.