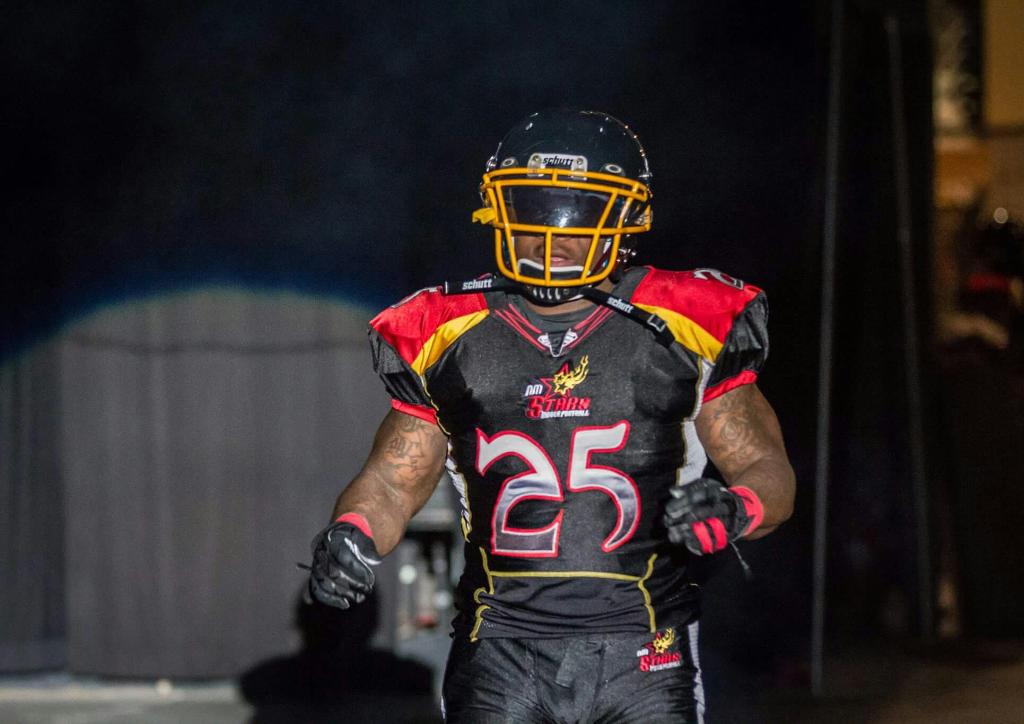 Pettus Returns to RPFL as head scout of Arkansas

Kris Pettus Returns to the RPFL as Head Scout of Arkansas

Kris Pettus has officially been hired as the Head Scout for the state of Arkansas. Kris brings a ton of experience from the developmental and professional football level. Kris was a standout player on both sides of the ball in 2014 for the Detroit Cougars of the RPFL before advancing to an arena team and working out for the Dallas Cowboys. Kris is a student of the game and has worked with many players on the developmental market to advance in their football careers.

Kris will successfully identify, evaluate and recruit high performing football players for the Rivals Professional Football League. Kris will identify appropriate scouting locations and be responsible for all preparation, scouting reports, and recruiting systems involving the state of Arkansas while under his 1 Year/ $35,000 Scouting contract with the RPFL.