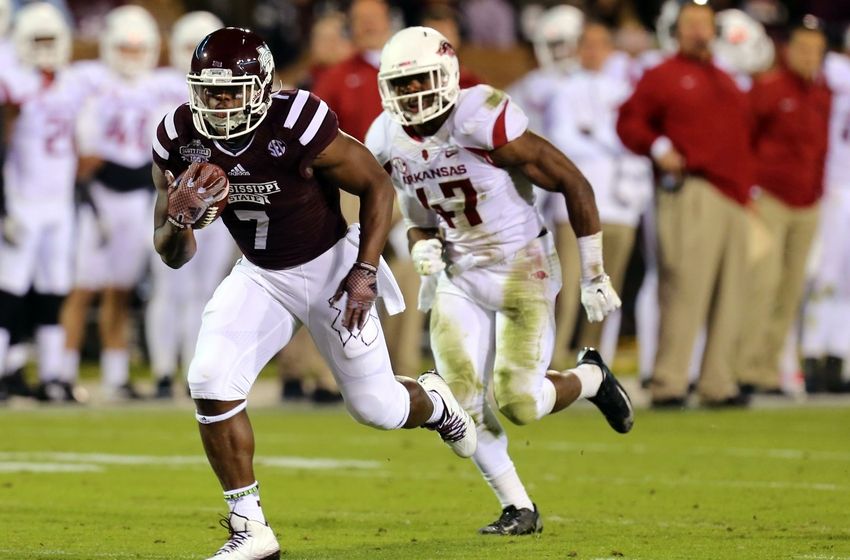 Nick Griffin is a seasoned running back from SEC Mississippi State who also has a ton of experience on special teams. During Nick's career he played in 44 career games, including four starts. Nick rushed for 592 yards on 111 carries with four touchdowns during his career at Mississippi State. Nick also carried over a 3.0 grade point average and was a three-time member of the SEC Academic Fall Honor Roll. Nick officially Graduated from MSU in December 2014 and will be attending an RPFL Tryout in Jackson, MS on September 18, 2016.