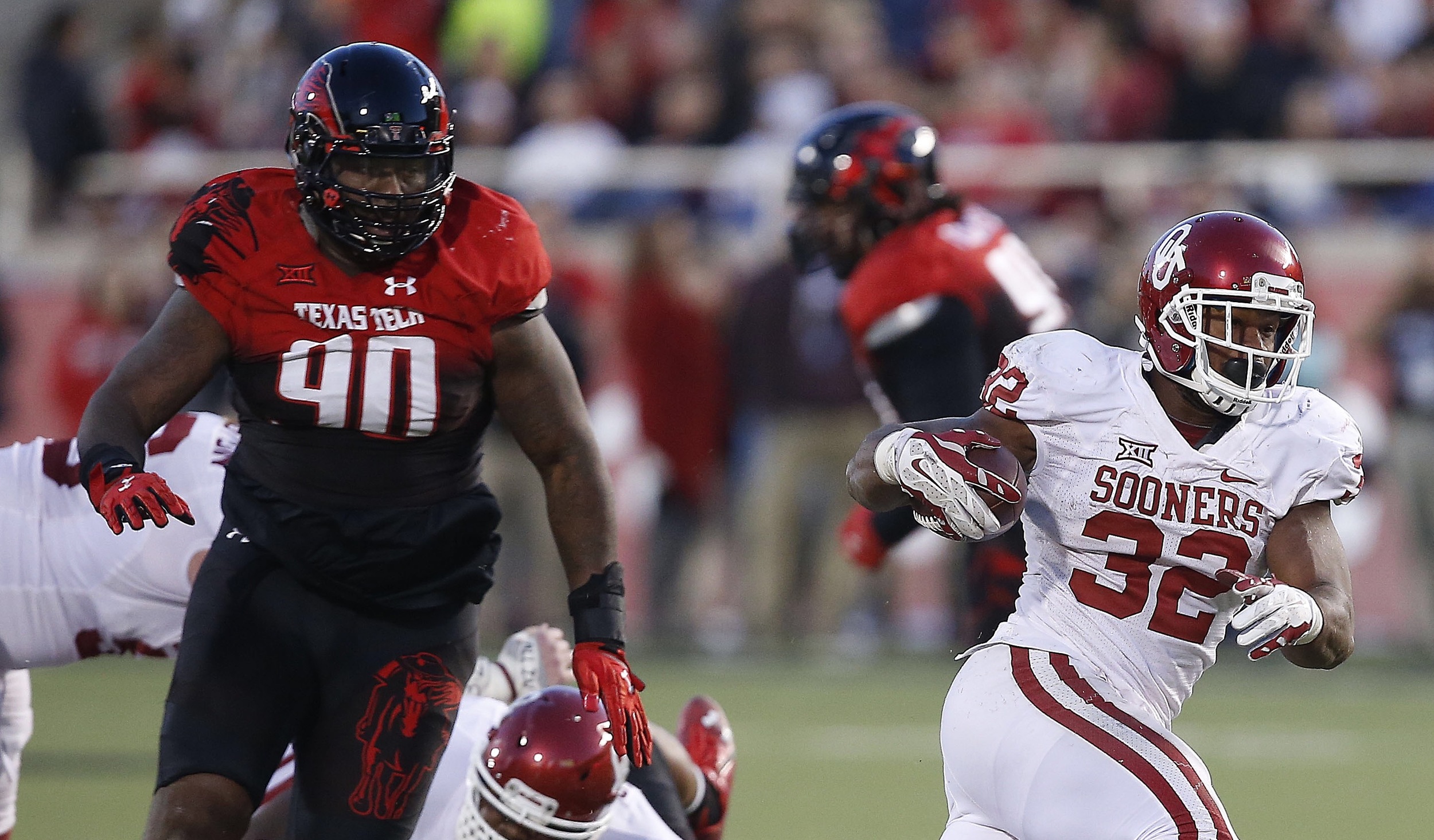 McElrath from Texas Tech to the RPFL

Keland McElrath is a 6'04 290 Pound Defensive Tackle/ Offensive Tackle from Texas Tech University. In 2014 while at Texas Tech, Keland Played in 11 games and had 46 tackles, 2.5 tackles for loss, one forced fumble and one sack. Keland came to Texas Tech from Coahoma Community College in Clarksdale, MS where he was ranked as the #25 best Defensive Tackle in the country. Keland will be attending the RPFL Tryout in Dallas, TX on 9/24/2016.